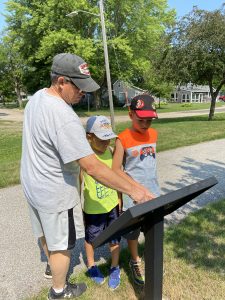 Franklin Grove Heritage Trail is approximately 3.4 mile trail with a trail head at Pool Park (908 1st Street SE). The trail is on a converted rail bed which runs north and south through the city and was initially just that rail bed. The trail project was originated by the Belmond Trees Forever group and then dedicated to the city of Belmond. Tree and bush maintenance on the trail continues under the watchful eye of the Trees Forever group along with the coordination of the volunteers that tend the flower beds on the trail. The city does mow along the trail.

Benches were installed along the trail through an Eagle Scout project. The trail also features a story walk that the Belmond Public Librarians update throughout the summer. The trail was extended east on 7th Street NE, south on Luick’s Lane North/South and west on 5th Street SE in 2005. Wright County Conservation has built an extension from the north loop of the Franklin Grove Trail to the new Prairielands Trail. The undeveloped Prairielands Trail follows the old Union Pacific Railroad north east toward Meservey, Thornton and Mason City. The pavement ends at C-20, about 1/3 mile off the end of the Franklin Grove Trail. 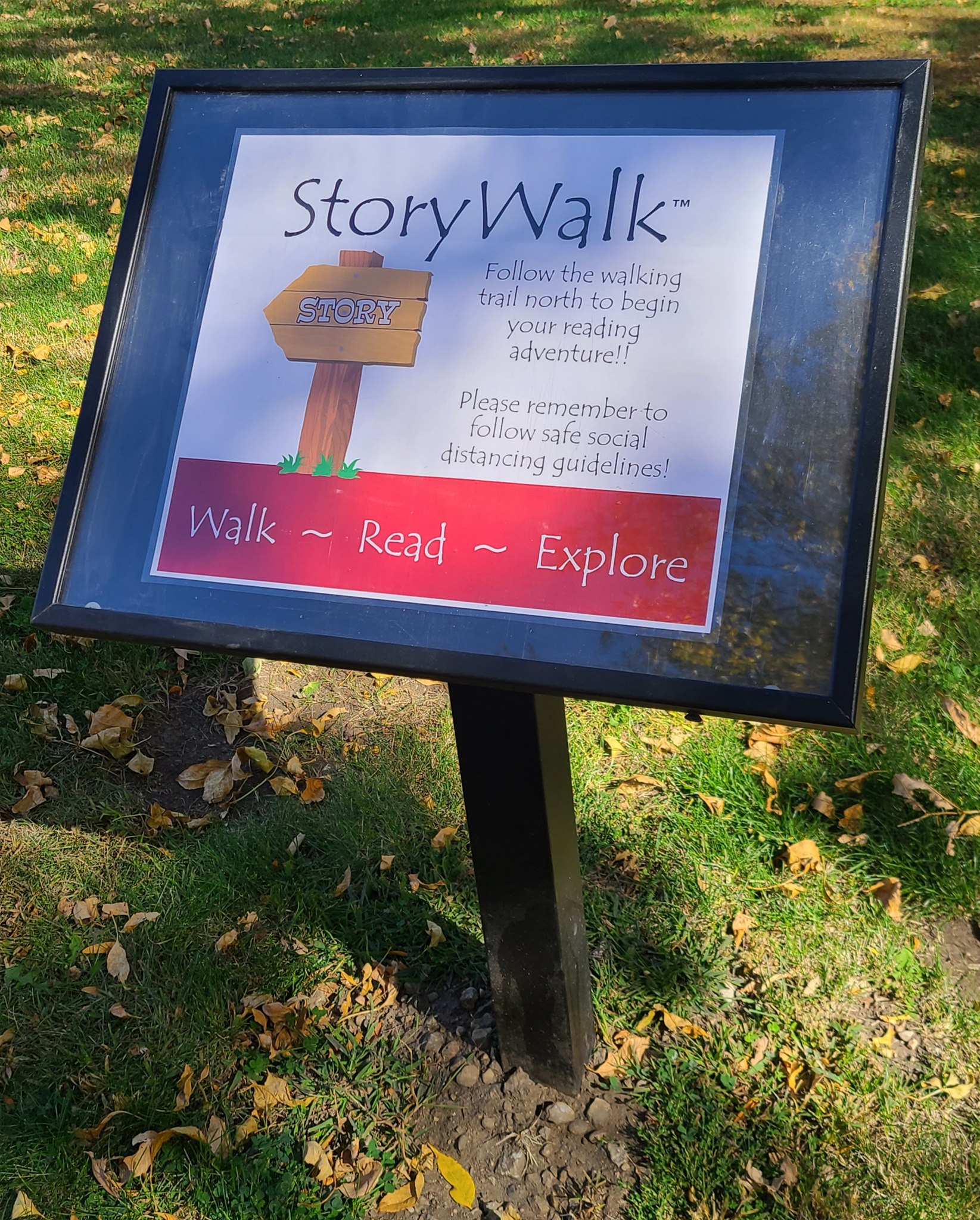